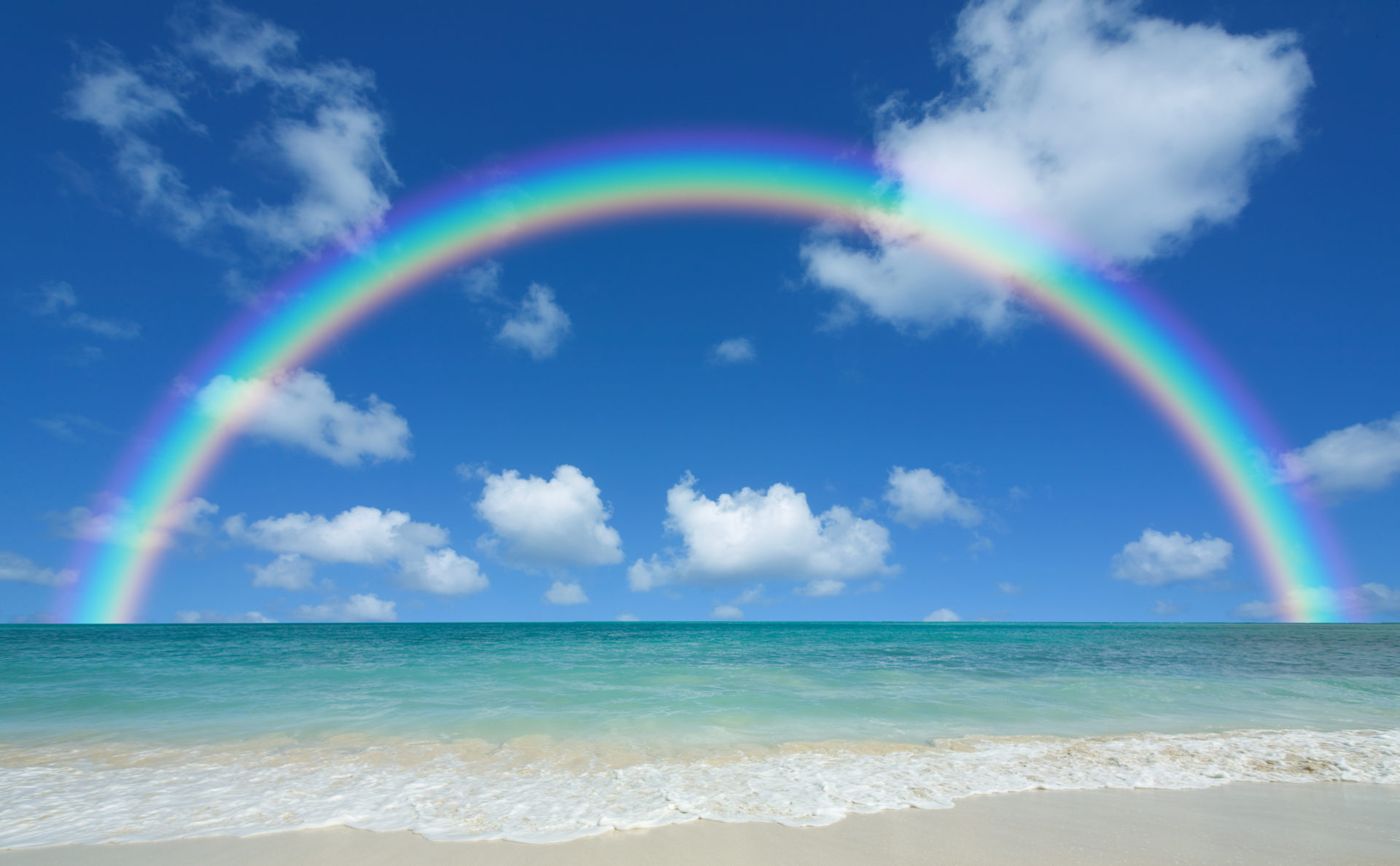 Rainbows – The After Rain Phenomenon

Rainbows are one of the most breath-taking sights that nature has to offer. They are the basis for a lot of legends, songs, and fairy tales that have become steadily significant culturally.

Enjoy HD wallpapers of a colorful rainbow each time you open a new tab.

A lot of people are mystified by rainbows, even though the science behind why rainbows occur is actually pretty simple. It is just a meteorological phenomenon that involves reflection, refraction, and dispersion of light.

Sunlight is actually made of many different colors even though it just looks white to human eyes. There are more than the seven colors that we often associate with the rainbow; however, as humans, we can only detect the seven colors with plain eyes. The seven colors include red, orange, yellow, green, blue, indigo and violet in that order.

Rainbows usually occur when it rains or when water is around. This is because light reflects in surfaces like water and separates into different wavelengths. Longer wavelength moves at a slower pace than short wavelengths, which is why red appears longer than violet.

After it rains, there are a lot of water vapors spread out in the air. The sunlight is also appearing in one direction as it breaks through some gaps in the clouds. This creates the perfect environment for a rainbow to occur.

It usually looks like a multi-colored arc; however, they can be full circles. Sometimes, more than one rainbow can appear in the same location as rays of light break through the clouds to create rainbows.

It is also not present in the physical sense or physical location. It is merely an optical illusion of the eye, which means you can never actually stand underneath the rainbow or touch it.

Rainbows can also occur at night with the light of the moon. They are called the moon bow but are often not visible in the darkness. Newton was the first one to categorize the colors of the rainbow.

With plain sight, he only managed to capture five main colors including red, yellow, green, blue and violet. He later added orange and indigo when he read about the Greek analogy which connects light spectrum to musical notes. 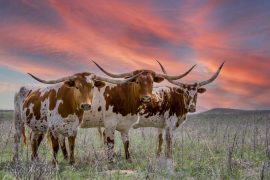 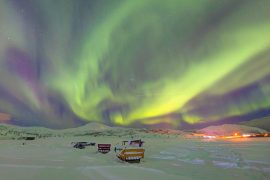 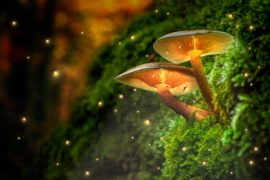