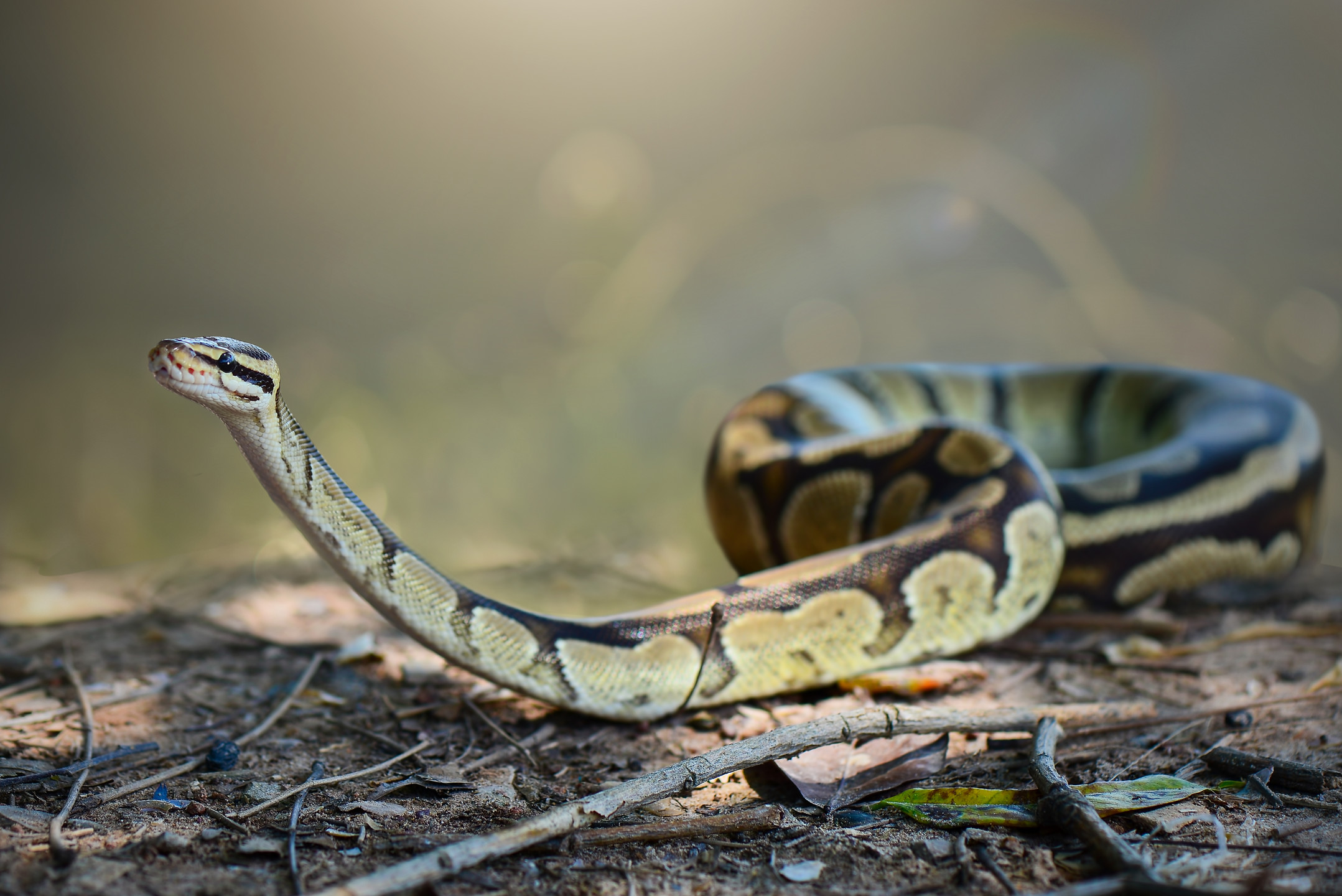 Reproduction in snakes is a very interesting subject.

Snakes usually reproduce once or twice a year –some snakes produce live young, and some snake species lay eggs.

An interesting fact about reproduction in snakes is that they usually reproduce sexually but are also capable of reproducing asexually. There are some snakes that even combine the two birth methods, that is, they produce eggs but hold them inside their bodies till they hatch and then give birth to live baby snakes.

A female snake can give birth to up to 150 live young or lay about 100 eggs at a time. Unlike hens and other egg-laying animals, female snakes do not keep their eggs warm by sitting on them. However, they do take care of their eggs and babies and keep them safe from any harm for a couple of days after they give birth.

A male and female snake cannot be distinguished just by looking at their exterior bodies. They do not have any external sex organs that will help distinguish between the two sexes. However, female snakes are usually larger in size than male snakes.

Both male and female snakes have a cloaca. Male snakes have two hemipenes that are held in the cloaca with the help of retractor muscles. Male snakes also have testes that are present inside their bodies, much like the rest of their organs. Female snakes, on the other hand, have ovaries and an oviduct. The ovaries produce eggs that travel to the oviduct, which is the place where the eggs are developed before the female lays them.

The female snake, when she’s ready for the mating process, produces a certain kind of pheromone. This is a special type of scent that lets male snakes know she is ready. Pheromones are produced from special glands present on the snake’s skin. As the female moves about, she leaves a trail of her odor that makes it easier for a male snake that’s sexually mature to track her down.

Male snakes mate with the females that produce the best-smelling pheromones. The better the smell, the healthier the female is. It’s important to note here that males only choose to mate with healthy females.

The male snake finds the female and starts to court her by bumping its chin on the backside of her head. It then crawls over her. The female snake raises her tail as an indication that she is willing to mate. At this point, the male and female make their cloacae meet. This is done achieved by the male wrapping its tail around the raised tail of the female. The male inserts his hemipenis in the female’s cloaca and releases its sperm. This is known as the cloacal kiss.

Hemipenes, more often than not, have spikes and ridges that enable the male to fit its hemipenis firmly into the female cloaca and not slip during the process.  The mating process in snakes can last for an hour or even the whole day.

The eggs from the ovaries are fertilized by the recipient sperm. The eggs develop and stay in the oviduct throughout the pregnancy term.

Most of the time, the male does not care about the female or her eggs and leaves after mating is over; however, some males may stick around to ensure that the female he just mated with stays safe and does not mate with any other snake. They also release a mating plug into the female’s cloaca to keep her from mating once they leave. The mating plug is a gelatinous substance that blocks the cloaca.

Only some species of snakes are capable of reproducing asexually. These species include copperheads and cottonmouths. Asexual reproduction in snakes is called parthenogenesis. In such snake species, the female snake can reproduce without mating with a male. These births are more commonly known as virgin births.

It is possible for a female snake to retain the male sperms in her cloaca for a period of up to 6 years. As such, she might become pregnant anytime without actually mating. However, this is not how asexual reproduction in snakes work. This is still sexual reproduction since both eggs and sperms are involved.

Asexual reproduction in snakes does not imply that the female snake mated with herself. It just means that she produced an offspring without any male contribution. Parthenogenesis involves the development of an unfertilized egg without the genetic contribution from a male snake.

Cells called polar bodies are produced along with the animal’s eggs, but these cells usually die. However, when these polar bodies behave like sperms and fuse with the egg, it triggers cell division, as a result of which offspring are produced that are completely identical to the mother.

How Do Snakes Make Eggs?

Eggs are formed in the oviduct of a female snake. The oviduct connects the ovaries and the uterus.  When the eggs leave the ovaries, they travel to the uterus via the oviduct. During the transit, eggs are coated with a secretion, which, when combined with the protein fibers in the uterus, form the shell of the eggs. The eggs stay in the gestational phase for a very long time – usually for several weeks. During this time, the eggs develop and become larger in size.

The Process of Birthing

Whether the snake has reproduced sexually or asexually, whether it lays eggs or gives birth to live young, the process of birthing is the same in all cases.

The first sign that indicates that a snake is about to give birth is that she becomes rounder and bigger in the middle. The second sign is the prenatal shedding, which is more or less the same as any other seasonal shedding. It just indicates that the snake will be giving birth any time soon.

It takes about 24 hours for a female to lay all her eggs. Unfortunately, sometimes, an egg may be too big to pass the cloaca, and the snake dies during the process of birthing.

Reproduction in snakes can occur both sexually and asexually. Snakes are one of the few species that are capable of both types of reproduction. Although asexual reproduction is not common across all species of snakes, it does occur in some, and that too, when the mating conditions are unfavorable. 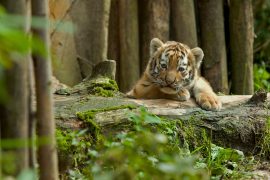