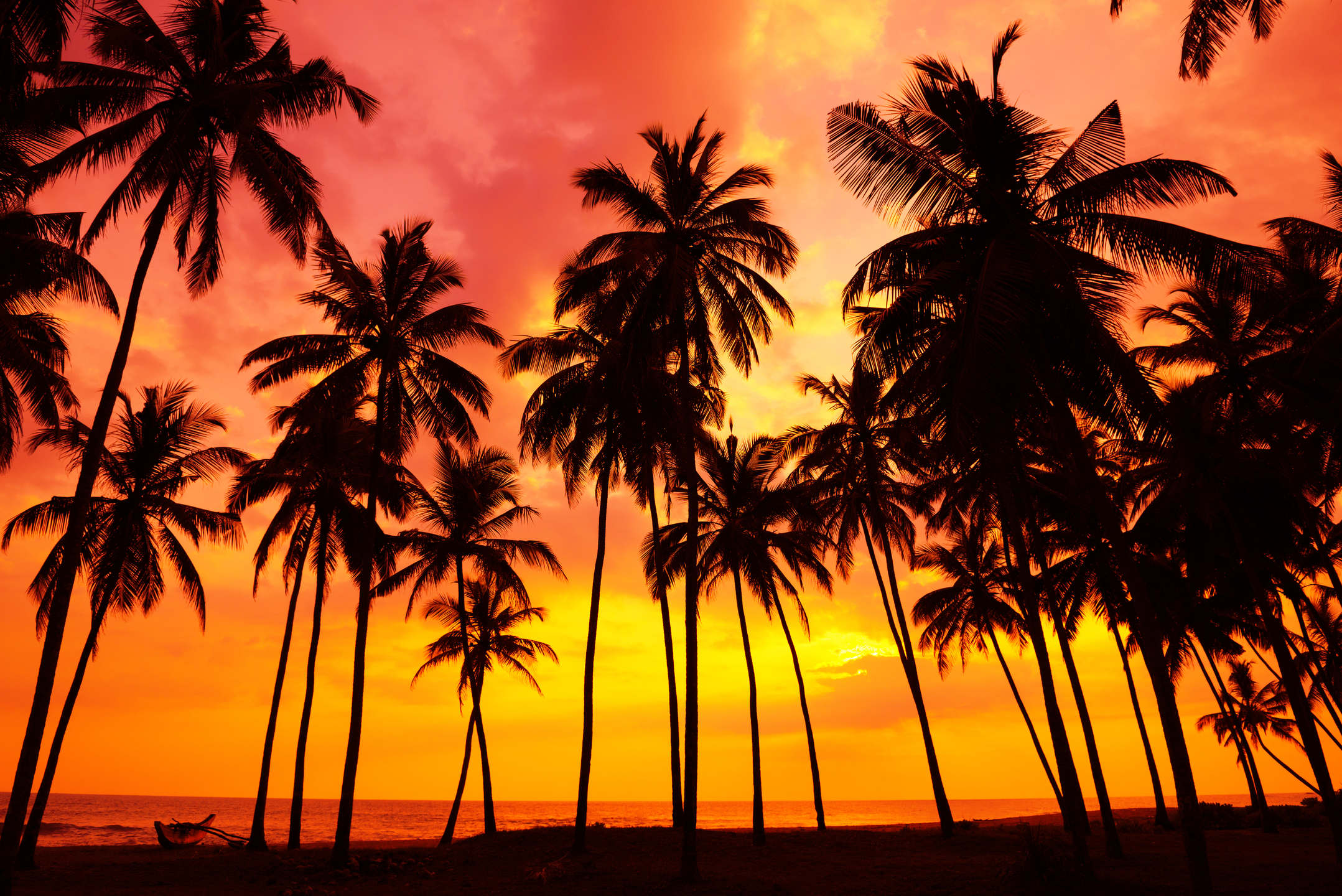 Everything You Need to Know About Sunsets

Sunsets are simply ethereal, to say the least.

They are a special gift of nature that brings the promise of a new dawn.

As the sun drowns in the endless sea and you see a thin blue line shooting across the horizon, you know that it’s going to be one of the most magical and awe-inspiring moments of the day. What makes a sunset even more spectacular is the blue sky that bursts into a kaleidoscope of colors and fills up with hues of orange, red, yellow, and violet.

While watching the sun dip and disappear into the waters, have you ever really wondered what a sunset really is? It is certainly the time when daylight fades, only to be replaced by dark nighttime, but is that it? Is there more to the sunset that you witness every evening?

As romantic and beautiful as they are, there are a lot of things that you probably don’t know about sunsets.

Here are a few facts about sunsets that will change the way you look at (pun intended) these natural phenomena.

As unbelievable as this may sound, as it turns out, pollution and environmental factors like smog can influence the color of sunsets, only to make them even more vibrant. While air pollution is just unsightly and unhealthy for the planet, it has been creating extraordinary sunsets all these years!

When there are small and large particles in the air, particularly in the lower atmosphere, they tend to absorb more light, which ends up muting the colors of a sunset. Since they take in more light, they scatter different wavelengths of light all over the horizon. So, when the sun is low in the sky during the evening, the sunlight passes through a greater amount of air. This causes more of the blue light of the sky to be scattered all over and leaves more space for the red light to take over. As a result of this, you have a red burning sun that emits a warm, golden evening light.

Interestingly, volcanoes in the past have produced the most breathtaking sunsets of all time! This is mainly because they release droplets of sulfuric acid into the earth’s stratosphere, which leave behind crimson twilights as they are swept up across the globe.

The Darker the Days, the More Vibrant the Sunset

Have you ever noticed how the sky is more colorful, bold, and stunning at sunset during the winter and autumn season, as compared to the summers? If you thought your eyes were playing tricks on you, they weren’t. It’s a known phenomenon where darker days and lower temperatures produce amazing sunsets!

There are two main reasons for this.

The first reason why winter sunsets are better is that the sun sets earlier as compared to summer and also rises later. Secondly, according to meteorologists, dry continental air tends to become more prevalent during the winter months. This results in cleaner air, which further prevents more colors from being scattered beyond the visible spectrum. When this happens, you have a better chance of witnessing bursts of a vivid cotton candy pink color, along with the constant orange and red that you see during most sunsets.

Just like the weather and the change in seasons, clouds also play a very important role in contributing to the beauty of a sunset. It is believed that clouds that are higher in the atmosphere tend to produce more colorful sunsets than those present in the lower layers.

The science behind this is that the higher clouds catch all the blazing rays of the setting sun and reflect all of it on the ground below. They are able to do so mainly due to the fact that these clouds are high enough in the atmosphere to intercept all of the sunlight that hasn’t lost its color as a result of passing through the boundary of the atmospheric layer. This layer is the one that’s present near the earth’s surface and contains the highest amount of haze and dust from the atmosphere.

This is why you often see beautiful shades and layers of reds and oranges gracing the higher atmospheric levels than the ones at the bottom.

The Colors of the Sun Have a Story to Tell

It is basically a reference to the colors of the sun that are displayed during sunrise and sunset. Interestingly, these proverbs and sayings have been around for the longest time and have been used by numerous societies to predict the next day’s weather conditions.

Have you ever managed to notice how the sun begins losing its layers of colored hues the second it drops to the horizon? First, the blue wavelength hues begin to vanish, followed by the green, yellow, and orange shades. In the end, only the red wavelengths are left behind, which is why, towards the end of a sunset, the sun resembles a ball of blazing fire!

Safe to say, you’ll probably never look at a sunset the same way again now that you know the whole science behind it. The next time you get to see a gorgeous sunset and capture it on your phone, think about all these amazing factors that make it so spectacular and full of splendid colors!