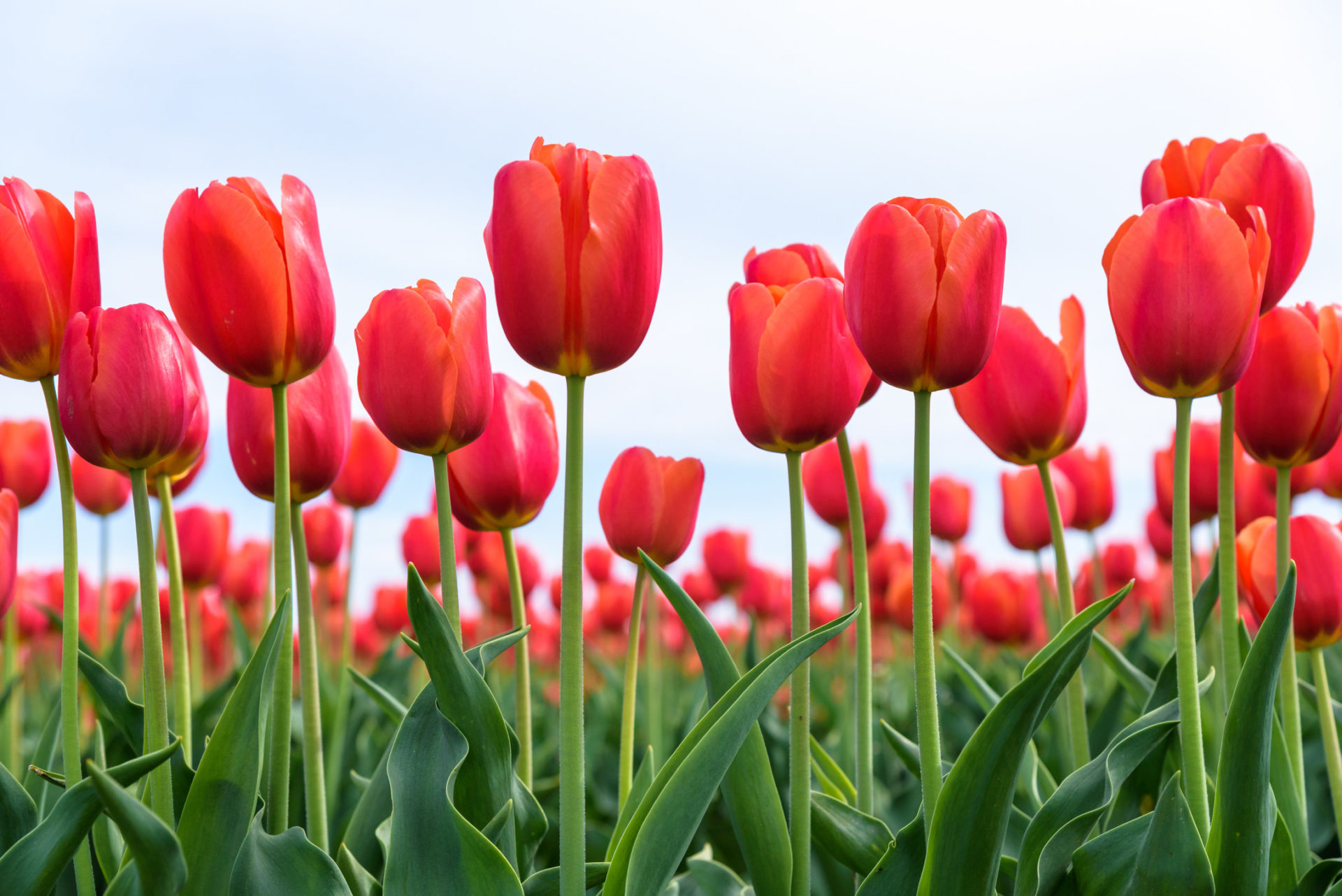 Tulips are spring flowers that come in a huge variety of height, flower shapes, and colors. They are the third most popular flowers in the world after roses and chrysanthemums. Some types of tulips are also fragrant. The flower is named after the Turkish word tulbend which means turban. They belong to the lily flower family and bloom as bulbous plants.

They have really large petals which makes a statement. Most tulips come from Central Asia where they grow in the wild. There are over a hundred species of tulips and the first recorded instance of cultivating tulips was in 1,000 AD by the Turks in the Ottoman Empire. They were even considered the main symbol for the empire since they were meant to symbolize imagination and dreaminess. Now, they are also associated with the declaration of love and perfect lovers.

Most of the tulips are grown and exported by Holland now and billions are cultivated throughout the world. They were first found in Holland after the Ottoman Empire exported them to the region. The first book was on tulips was written in 1592 by Carolus Clusius which made them really popular in Holland. They became so common in the area that they were used as money and created the first economic bubble called the Tulip Mania that eventually crashed from over-expense.

Different types of tulips bloom throughout the year and hence, are often divided into categories of early, mid and late flowering tulips. They are also used in some places as a replacement for onions as they have the same consistency and effect as the vegetable in cooking. They can be harmed by gray mold, slugs, snails, aphids, nematodes, bulb rot, squirrels, rabbits, mice, and voles.

They thrive in areas with nice sunlight and dislike areas that have high moisture. To avoid wet soil, it is better to plant them in soil that has a good drainage. The taller types of tulips need to be protected from strong winds as that can break the stems. It also needs some compost or dried manure to turn into beautiful flowers. 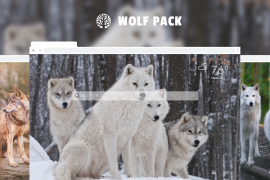 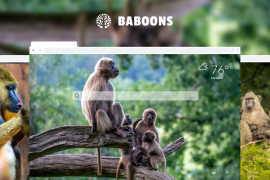 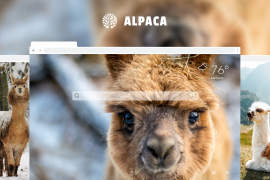