They typically hunt alone and rely on the senses of sound and sight -rather than the sense of smell- while hunting. They can eat up to 88 pounds of meat in one sitting. They are one of the most powerful hunters in the wild.

They are carnivores and can take down prey like pigs, deer, small elephants, and rhinoceroses. The powerful teeth and paws help them catch such large prey with utter grace. They have amazing night vision that can also help them prey –almost 8 times stronger than a human’s.

Tigers live alone, except for mothers and young. They become independent at two years of age and are very territorial. They mark their territory using calls, scrapes, rakes, feces, and urine. They must have large territories, but the availability of prey can also determine the size. They mostly live in small regions of Asia.

In the wild, recognizing a tiger can be really hard. They have an amazing pattern of white, black, and orange that helps them blend easily into the background of grassy and forest area. Every tiger has a unique pattern just like the fingerprints in humans.

Tigers usually give birth to two to four cubs every two years but their juvenile mortality rate is very high. Usually, just around half of the litters survive till the age of two. If all the cubs in a single litter die, tigers often produce another in just five months. They can last up to twenty years of age in the wild.

They are endangered species since they have hunted often for sport and fun by humans. They also face grave habitat loss with human overpopulation. Two main subspecies of the tiger are critically endangered called the Sumatran and Malayan tigers, and overall just 8 subspecies are left. Just a century ago, they were 100,000 in number but have dwindled down to 3,900. 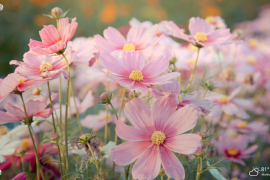 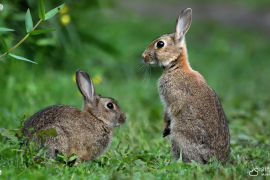 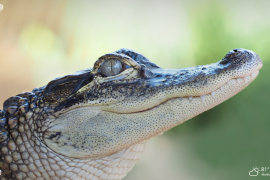