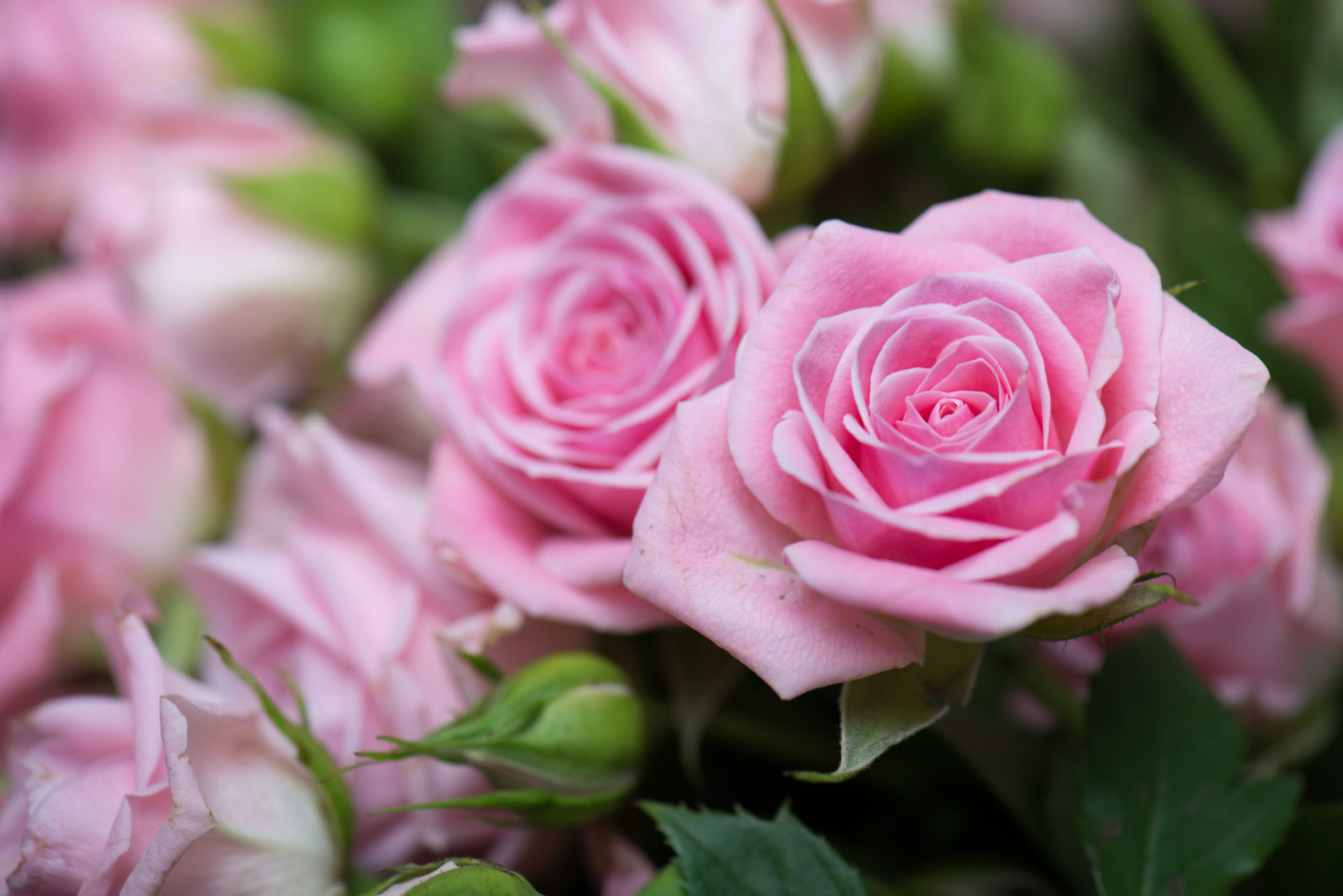 Roses – The Symbol of Love

With a long and colorful history, roses have enjoyed symbolic status for a number of things including war, beauty, politics and of course, love. They have been around for millions of years with the oldest fossilized evidence of roses showing that they existed at least 35 million years ago as well.

There are over 300 species that are found in nature throughout the northern hemisphere in every country from Alaska to Mexico. They can even be found in Africa. For the longest time, roses just grew in nature. The earliest evidence of roses being grown by humans in gardens is around 5 millenniums ago with ancient Chinese civilizations cultivating the plant.

It is a woody perennial flowering plant that belongs to the genus Rosa in the flower family. Roses form a group of plants that can either be climbing, they can exist as shrubs but most of all they are known to have trailing long stems with sharp prickles.

The flower of roses vary quite a lot across the different species in terms of the size, the colors and shape. The most commonly known roses are red in color but the different species have varying colors like yellow, red, whites.
Most of the species of roses are known to be native to Asia but there are native species from North America, North Western Africa, and Europe. Roses are often fragrant flowers and have always held a significant cultural presence across different societies over the course of time.

The diversity of the rose plant and its resilience has seen it become so common throughout the world. Other than all the naturally found and native species, there are many hybrids that exist in the world nowadays. This is because it is very easy to cross pollinate the different species of roses and breed them in order to get desirable qualities of multiple species.

The mainstream cultivation of roses began in the late 18th century in Europe and eastern China. A lot of the roses that exist nowadays can be traced back to their ancestral genomes. These species of roses were quite prolific when it came to their growth and made them particularly interesting for breeders that used them to create more and more hybrids. 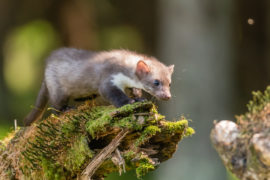 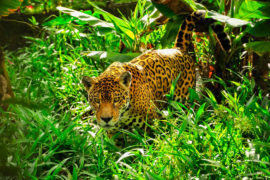 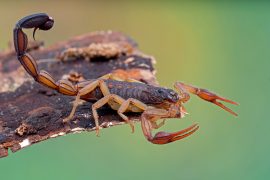